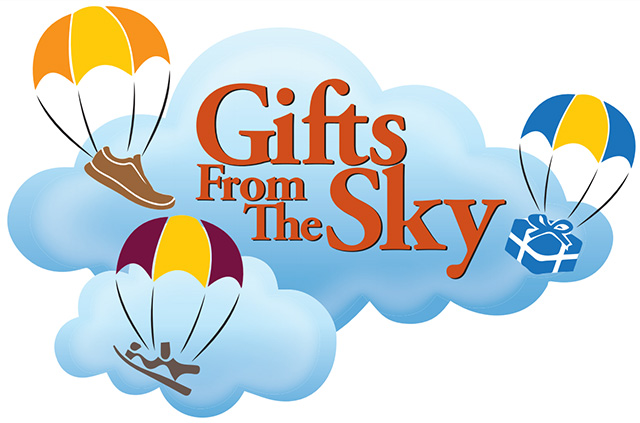 Giving Back in More Ways Than One

At Nice Brand Footwear we believe in being a giver, so we created a program called Gifts From The Sky to help us give back. Every pair of Nice product sold helps us with this goal. The Gifts From The Sky program is two-fold. One is that it donates footwear for disaster relief or homelessness. The second is that it sends shoes to people who make the world a better place via good acts of service, either paid or non-paid. The program sends footwear to key individuals that inspire our team because they give to their communities and the world, making better for all! 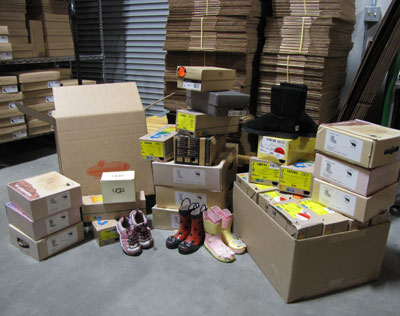 Who can you help?

We donate to local schools, charities, and non-profit organizations. We have also helped out many silent auctions!

We recently held a fun “Coloring by the Creek” event for local children, where we donated free pairs of Crocs and free yogurt: 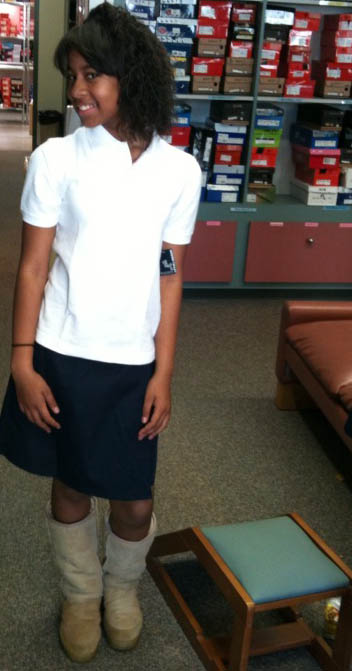 We here at Nice Brand Shoes seek to reward this type of behavior because we believe that it enhances the beauty here on earth and makes happiness more prominent! If you have a suggestion for us please, Let us Know 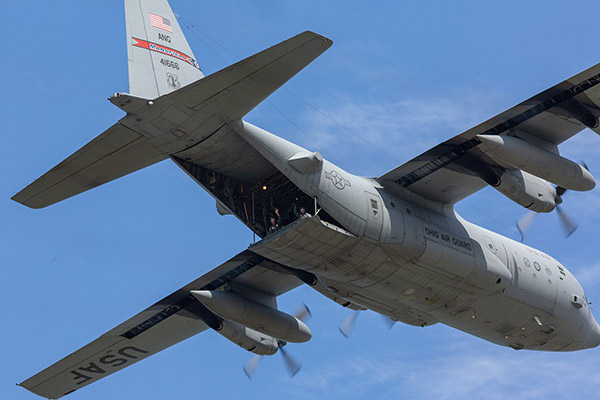 The Gifts From The Sky (GFTS) program honors people who improve different aspects of either their own or other people’s daily lives. This program is a tool for awarding children, women, and men that demonstrate positive achievements and/or actions to themselves and/or others in the world in which we live. The GFTS program also donates regularly to shelters, day care centers, churches, schools, and some rescue efforts. But the GFTS program goes beyond just both of those two measures, and has a third part to the program that is called, Operation Nice Call.

Operation Nice Call is in the early stages of development and will some day drop pods (to be described at a later date) out of a C130 air transport into areas of concentrated people in need and/or rescue efforts.  Every invoice that gets paid to Nice Brand Footwear has a GFTS Fund Fee on it that is matched by Nice Brand Footwear and then goes into a special account for the specific purpose of funding Operation Nice call. So, every pair of Nice purchased helps support the cause by increasing the GFTS account. In the years ahead, Nice Brand Footwear and its partners will develop and launch Operation Nice Call, once several specs in the design have been determined. We thank all of those who are helping the company goal come to fruition. 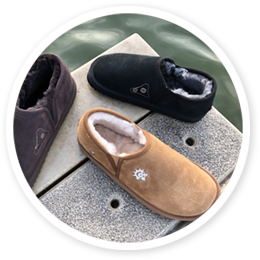 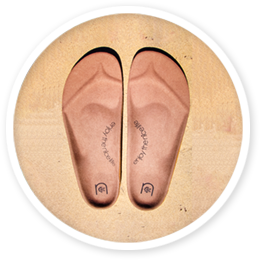 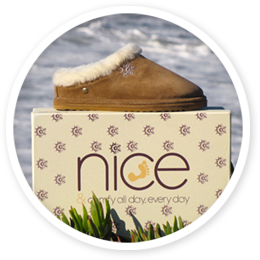